I am back in the western world, where there are pedestrian crossings on busy streets, garbage cans on every street corner, hooks in public toilettes to hang your bags and last but CERTAINLY not least, where prices are exactly the same for locals and tourists!

I thought it would be weird to be back in a first world country after all these months but it wasn’t so bad in fact, probably because it’s still quite different from the States. What I did notice though is that everyone was so much bigger. You know you’ve been in developing countries for a while when even the french look a little bit chubby!

My first stop was Montpellier in the south. I was here back in 2007 with family friends who brought me here to be their translator during their trip to France. It was nice to be back and just how I remembered it. There is a certain charm about the south of France that will never get old. The first thing I did when I arrived to France was eat a pain au chocolate and drink a cafe creme! My favorite drink in France is called a Monaco. It’s beer, lemonade and grenadine. May sound bizarre but so good! 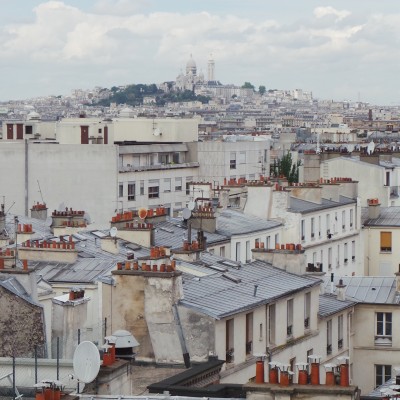 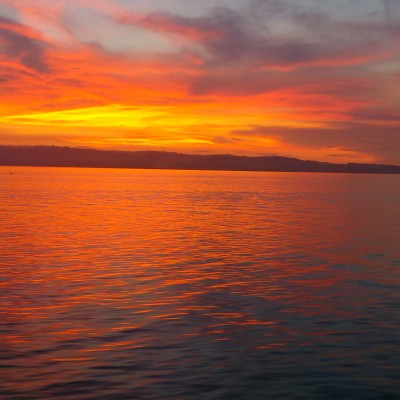