I thoroughly enjoyed my time in Queenstown at the Novotel hotel but it was back to the hostel trenches when I left….all good things eventually come to an end. Our next stop was the iconic Milford Sound known for it’s stunning views and millions and millions of sandflies. This is probably the most famous and well known attraction in New Zealand and now I know why. We took a boat and sailed our way through the sound taking in the rugged earth that towered above us. It was foggy and misty that day but it still didn’t take away from Milford’s beauty. That night we went somewhere really remote and stayed at a place called Gunn’s Camp. It was, let me think of the word…..quaint? We were put up in little cabins but once you entered their resemblance was more like a tool shed. There was no heat and electricity was cut between 10pm-7AM. It was absolutely freezing that night despite my many layers and pants shoved into my socks to prevent sandfly bites, but thankfully there was a fireplace in our cabin and we immediately built a fire upon arrival. Mom and Dad, it’s fun to build a campfire in our backyard and roast marshmallows for fun in summer but not so much when your body heat depends on it- where was my uncle chris and his pinecones when I needed him! For those of you unfamiliar with starting fires- pinecones really work and they smell nice! The fire kept us warm oh until about 3:30AM when we woke up frozen to the bone because the fire had burnt out. I can’t complain though because the guys in the cabin next to us went to the owner to ask for firewood for their room and very non-chalantly the owner said, yeah sorry about that but your fireplace is broken, you’ll just have to bundle up tonight. Holy crap, so glad I wasn’t randomly put in that tool shed! What a difference from where I had just came from. Our accommodations at Gunn’s Camp

We continued our way down south and I decided along with a few others from the bus to spend a night in Stewart Island. This is New Zealand’s third island that is super tiny and pretty remote. In fact most New Zealanders have never even been here because it’s so far south and about an hour away by boat. We got on to a 30 person glorified speed boat and as soon as we started to pull out the captain got on the speaker and said that it could get a little rocky and that we should hold on tight. My friend Lisa who was sitting next to me reached into the pouch of the seat-back in front of her and pulled out a stack of puke bags, “hope no one will get sick” she said. Within seconds we were in the most turbulent waters that I have ever experienced. The waves were massive and we were just plowing right through them as our tiny boat tipped side to side. At some points our boat would go flying over a wave suspending us in mid-air for a few seconds, just long enough for us to brace ourselves before the boat slammed back down into the water. It was unbelievable and so much fun! I couldn’t stop laughing, because I felt like I was on a roller coaster at cedar point! There was no way that it was safe to be driving through these rough waters. I was flying out of my seat and slipping and sliding all over the place. Everyone on the boat had a white knuckle grip on the seat in front of them and one girl even started to cry. No one was prepared for how bad it was going to be. The best way to describe it, to my fellow midwesterners is when you go tubing at a lake. If you are a dare devil you will have the boat driver make huge waves and then he takes you through them while you are whipped back and forth. This is what the ride felt like only we were on a decent sized boat going through a rainstorm on the ocean. I found out later, that the waters we drove through are some of the most dangerous in the world at certain times of the year and that a few fisherman boats have cap-sized and people have died from the massive waves. After seeing the height of these waves I can now see why. We got there safe and sound within an hour and fortunately no one got sick.

Stewart Island is miniature and there are only 420 people that live there. I took a one hour run on the main road and not one car passed by me the entire time! For a second night in a row I was still without heat because the hostel only believed in putting it on if it got to freezing. I didn’t mind though because the mattresses in the hostel were the “cats meow”! Big, thick and springy, when we arrived we were jumping for joy on TOP of our beds like teenagers because we were so impressed and happy about their thickness. It’s amazing how your standards change after living in hostels for a month. Stewart Island has one tiny grocery store and 2 restaurants with the best fish’n chips that I have tasted since arriving to New Zealand. For fun there are a myriad of beautiful hikes and the wildlife is authentic to New Zealand. Before people landed on New Zealand the only animals that existed were birds and they have preserved that on this island which is pretty amazing. It even has the famous Kiwi bird even though I still have yet to see one but I did see some other funky looking birds that I”m sure are in zoos in most other parts of the world. Even though my living conditions went from luxury to primitive I still enjoyed my time during those 2 days. However, I think that coming from the Novotel definitely allowed me to enjoy them more than I would have! 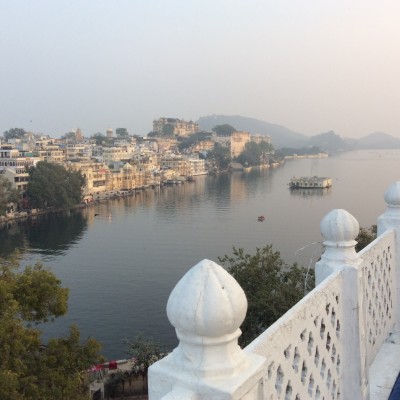 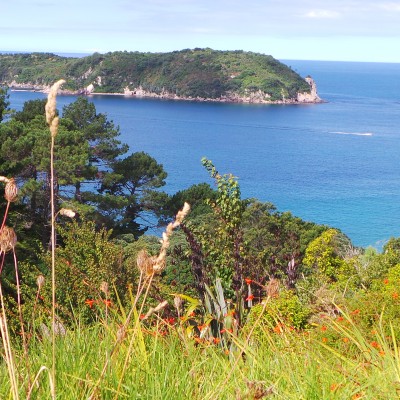 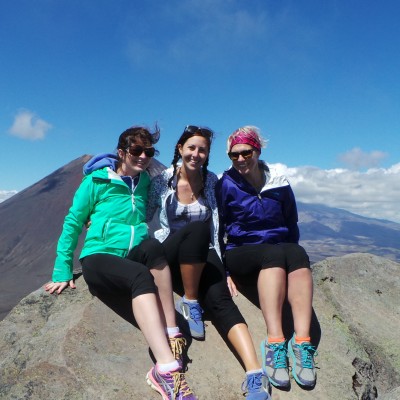 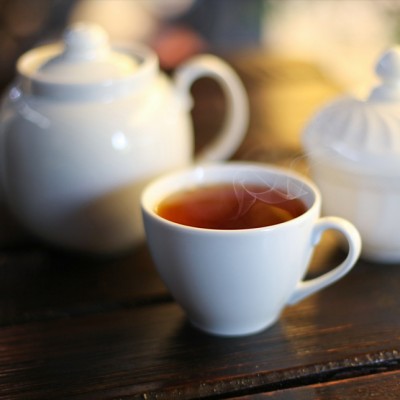 A Cup Of Tea Cures Everything! 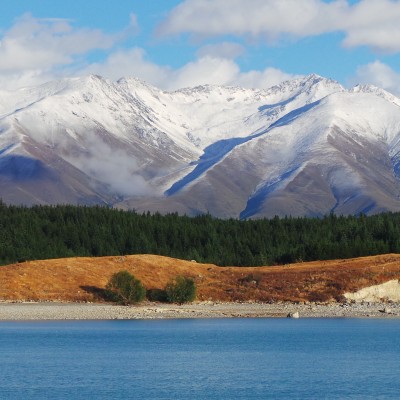 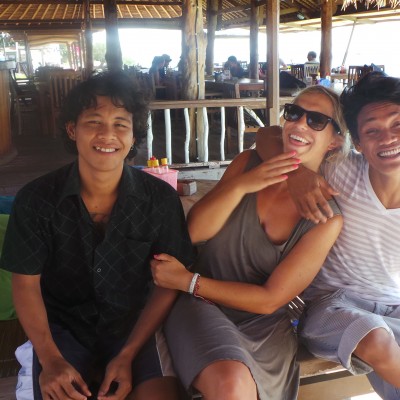