While I am not a Muslim, there is something incredibly peaceful when I hear the “call to prayer”. Everyday wherever I was on Gili Meno I could hear it; on the beach, in a restaurant or walking through the village. It happened 5 times a day; once at 6AM, again around 10:00AM, then at noon, 6:10 and 7:15. In the end, I found myself not even needing to wear a watch because the singing of the Imam over the loud speaker told me what time it was. While all Muslims are not able to go to the mosque 5 times a day due to work, it felt to me, like this was a way for everyone to stop what they were doing and reflect even if just for a few minutes and it was very refreshing.

Throughout my travels, I’ve met many different people from all types of religions. What struck me as odd is that the people from the poorest countries were the most religious and most spiritual. Why is that? We from the western world, very rarely talk about religion or our spirituality. It’s almost as if it’s taboo. Yet everyone I met from developing countries were proud to talk about their beliefs. These people had nothing and lived extremely hard lives but still had faith in God. Was it because thats all they had left to hope for? Why did they have such strong beliefs and not us from the western world? Do we not feel a need for God because everything comes to easily? I’m still not sure.

This whole trip has had a deep impact on my religious beliefs and I’m not sure if I am a believer of man-made religion anymore. Religions were originally created for people to come together as a community and celebrate and prayer together but I feel that all of that has been lost in the present times. Man-made religion has been the cause of numerous wars, hatred and judgement in the world. It has kept people apart who have loved each other, simply because they didn’t have the exact same religion and has caused fear between people because they are different. People have started to judge and condemn those that don’t share the same beliefs and I can bet that that was not the original goal of religion even though it’s become the most apparent thing in this day and age.

I believe that there is one God, or higher-engergy in this world and that all the different religions, Christianity, Judaism, Buddhism, Islam and Hinduism just have a different interpretation of him. For example, my name is Amanda Macino, to some I am a sister, a daughter, a friend, a traveler, a niece, a blogger, a cousin, a companion or a co-worker. I am still the same person but just interpreted differently by different people. Why do we have to judge others that interpret something differently. Is it so bad to be different from one another? If anything, the higher power teaches us that we should be accepting, non-judgemental and to do good to everyone. We are all fighting for the same thing.

If all the religions in the world could realize that we all believe in one god, what a wonderful world this would be. 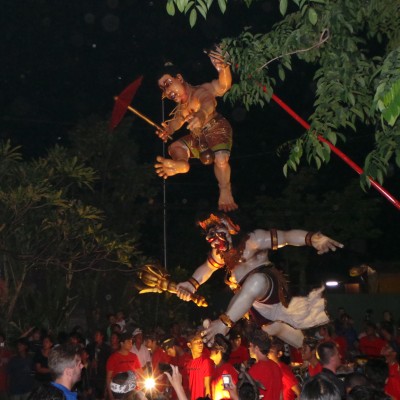 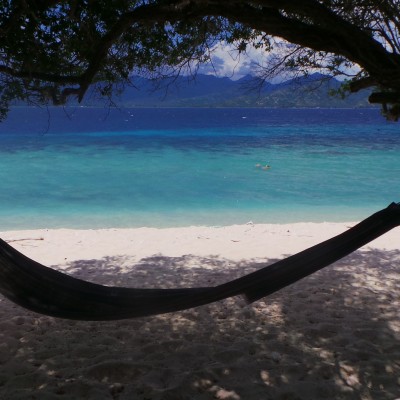 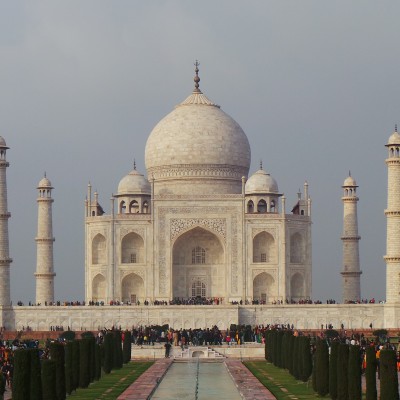 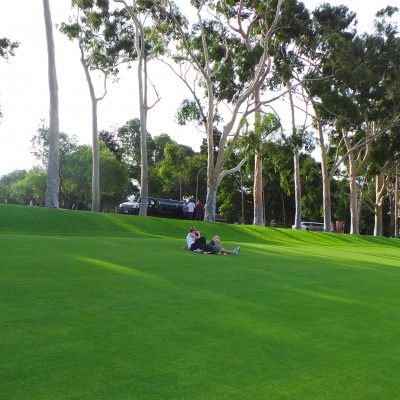 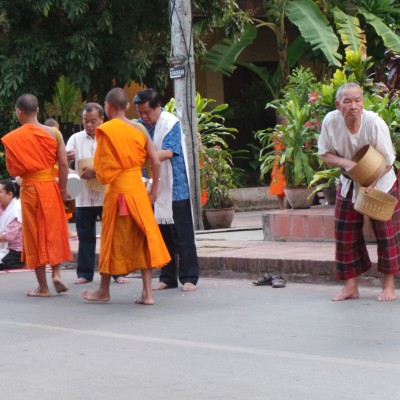 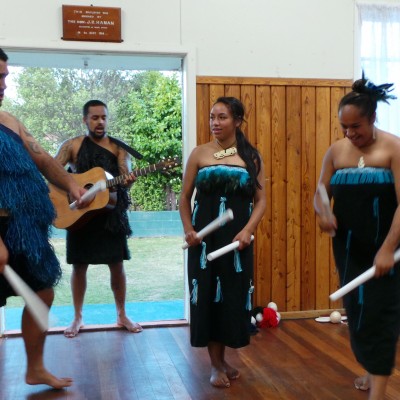